Acquiring a driver’s license, renewal, replacement for a lost license ID and registration of car plates are officially issued and regulated in a Land Transportation Office. However, I wonder why there are still reports and news on fake distribution of driver’s license and car plates. I accompanied my husband for his driver’s license renewal last year in a nearby LTO satellite branch and I observed upon entering the bureau, not one but two people immediately approached us asking if we would like to avail their service to speed up the release of my husband’s ID. My husband did not give way to the fixers as we are accustomed in transacting only from accredited personnel in any government agency.

These fixers are a common sight in most government agencies offering services to expedite the process of the document you need for a fee. If they are involved directly or indirectly in the fake plates and license modus operandi, we ordinary citizens will never know.

It is alarming that there is a possibility of a syndicate presently operating inside or outside the LTO who is behind the manufacture of fake license and plates. Being a car owner we wanted to make sure and secure a legitimate license and car plate. In accordance with the LTO’s rules and requirements in acquiring license and plates and being a concerned citizen I am appealing to our government to take steps on the proliferation of fake licenses and plates to protect innocent citizens who are rightfully doing their duties in abiding the LTO regulations. I request for a more rigid and thorough investigation to identify the group behind the production and distribution of these fake licenses.

We all know that the PNP has already advised the public not to yield to these illegal transactions on acquiring driver’s license yet, an action to get rid and eradicate these fixers loitering in and out of their offices can discourage these scoundrels to further operate. These fixers are not official employees of the agency to handle license transactions and the only reason why they became a norm is due to the red tape in document processing. It is about time for the people to learn and undergo the right process in getting a driver’s license without the illegal aid of these fixers. Implementing a more organized and systematized procedure to speed up the process will eliminate the fixers to exist.

Lastly, if a set of guidelines on how to differentiate a fake plate or license to a legit one posted in LTO offices and spread it through press release and campaigns, the community will get to be more alert and aware to undergo the proper process in acquiring and securing a legitimate license. 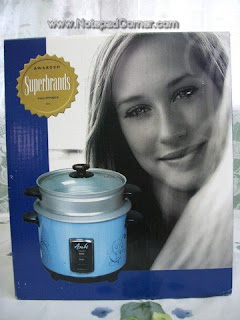 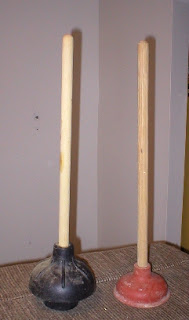 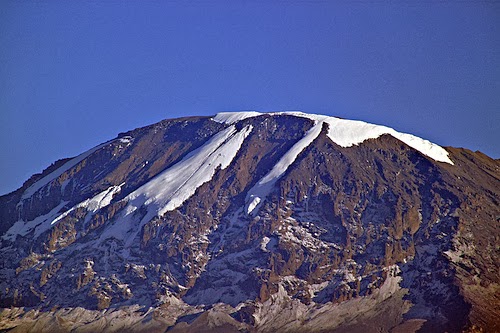