Showing posts with the label Honda CB1000R
Show all

Everything you need to know about the Honda CB1000R 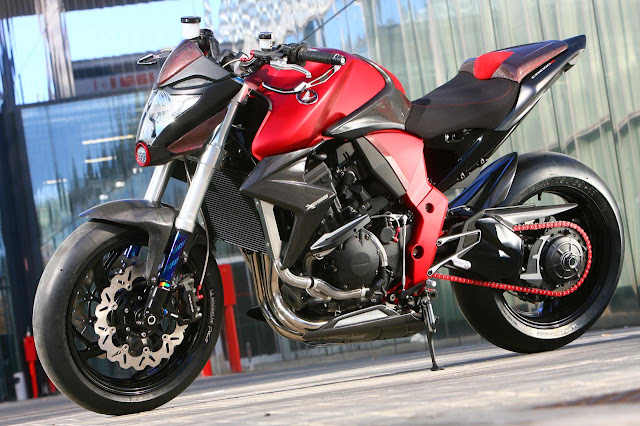 The Honda Motor Company is a Japanese corporation who mainly deals in the manufacturing of automobiles and  Honda motorcycles . Honda has been the world's largest motorcycle producer since 1959. Sometime in 1985, Honda become the first motorcycle company to manufacture a luxury brand called Acura. They also are the leaders in manufacturing combustion engines by volume. In 2008, Honda had officially surpassed Chrysler as the fourth largest automobile manufacturer in the United States. As well as automobile development, Honda also is involved with aerospace research and development.
Post a Comment
click here to read more >>
More posts