Showing posts with the label isp
Show all

How Contractless ISPs Are An Economical Choice For Customers 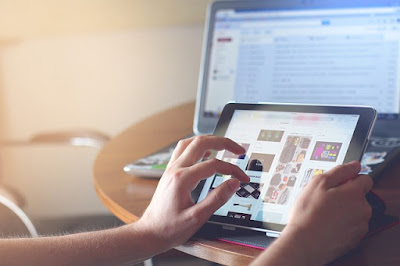 Internet service providers (ISP) offer broadband Internet connectivity to the users in their respective regions. Most of the ISPs offer their services with a long-term binding contract which has a set of terms and conditions. The user loses the flexibility to opt out of the scheme without being subjected to penalties according to the agreement. Currently, researchers have observed a major shift towards ISPs that offer Internet connectivity without any contract. Though this increases the risks for ISPs to lose customers without any collateral, they are compensating this weakness by providing high speed and seamless  internet service that has negligible downtime. Some major carriers in the worldwide market have completely eradicated the concept of contracts whereas some offer services for a short-term contract which is better than the traditional long-term bindings. The new trend lets the users change their ISPs for better features and increased speed without violating any ru
Post a Comment
click here to read more >>
More posts